From G20 to COP26: the Role of the European Union 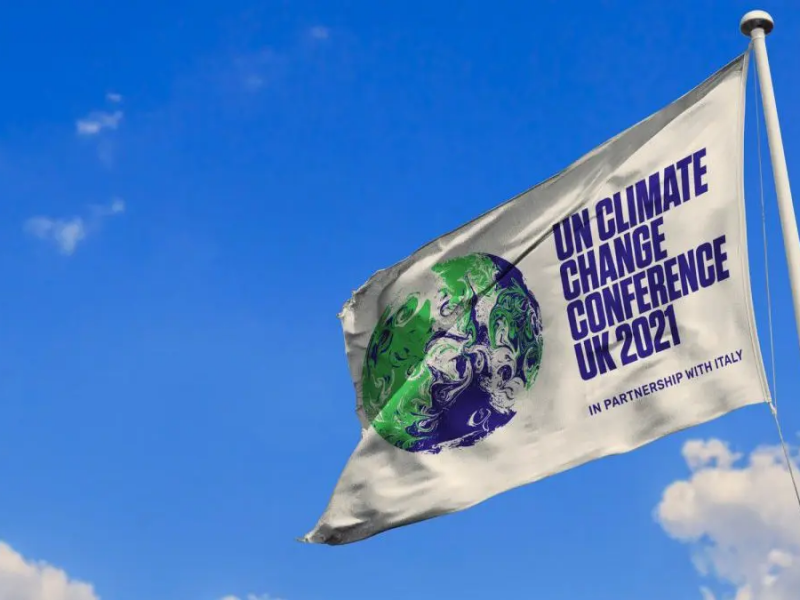 An assessment of the results of the G20 in Rome highlight, on the one hand, the doubts some of the observers raised about the lack of a precise deadline to achieve carbon neutrality and, on the other, Mario Draghi’s conclusions, widely shared by the American President, Joe Biden, who considers the G20 in Rome a great success. In reality, it was difficult to expect more consistent results from this meeting where, inter alia, the leaders of two of the great world powers, Russia and China, were absent. In fact, the most important result, namely the introduction of a global minimum corporation tax, had already been mentioned on 8 October in the OECD, with a global agreement signed by 136 out of the 140 member countries, including all those of the EU and the G20. However, while the new elements that emerged in Rome should not be underestimated, the attention of the political class and of public opinion should focus on the strategy that Europe should implement in the COP26 underway in Glasgow, to lay the groundwork so that the COP27 (in Egypt) can take the strategic decisions necessary to achieve the goal of substantial emission reduction in 2030 and carbon neutrality in 2050.

In the Final Declaration approved by the G20 in Rome, an important paragraph concerns the support that G20 members undertake to provide for vulnerable countries: “We welcome the new general allocation of Special Drawing Rights (SDRs), implemented by the International Monetary Fund (IMF) on 23 August 2021, which has made available the equivalent of USD 650 billion in additional reserves globally. We are working on actionable options for members with strong external positions to significantly magnify its impact through the voluntary channeling of part of the allocated SDRs to help vulnerable countries, according to national laws and regulations.” On this point, the European Union could lead the way by allocating its share of SDRs to the countries of the African Union to facilitate the financing of increased trade volume in the framework of the internal market, recently launched at the continental level, and of a policy that promotes effective and socially just ecological transition.

The second important point is the reiteration of the goal “to hold the global average increase well below 2°C and to pursue efforts to limit it to 1.5°C above pre-industrial levels”, as strongly recommended by the scientific community, even if the date for achieving this is still rather vague (“by or around mid-century”). However, the decisive point concerns the tools that must be put in place to achieve this goal. The concrete commitment made by the G20 is that its members “[will] put an end to the provision of international public finance for new unabated coal power generation abroad by the end of 2021”. Regarding the tools used to achieve the goal set in the Paris agreements, there is an innovative − and extremely important − reference to carbon pricing: “Such policy mix should include […] a wide range of fiscal, market and regulatory mechanisms to support clean energy transitions, including, if appropriate, the use of carbon pricing mechanisms and incentives, while providing targeted support for the poorest and the most vulnerable.” It seems no coincidence that the day after the closing of the G20, in the opening ceremony of COP26, Angela Merkel proposed the introduction of global carbon pricing.

If this happens, finance can play a more important role, with the certainty of a defined reference framework for investment decisions. An amount of 100 trillion dollars is generally considered to be the minimum funding needed for the energy transition over the next 30 years. This impressive figure could be achieved by adding to public resources the interventions that will be implemented by international financial institutions and by the private sector.

This point is underlined by Jean Pisani-Ferry in a recent article in Le Monde where, on the one hand, he highlights the enormous amount of investment required (“The International Energy Agency estimates that the annual energy investment should increase from 2,000 billion dollars/1,720 billion euros in recent years to 5,000 billion in 2030, before gradually decreasing”) and, at the same time, the need to provide a framework of certainties to ensure that public investments are accompanied by a growing flow of private investments for the development of renewable energies. This is the main task of COP26; and, in this perspective, the European Union will have a central role, given that with NextGenerationEU and Fit for 55, it has launched an extremely demanding programme to promote ecological transition. The programme outlines the measures to be activated to achieve a 55% reduction in CO2 emissions in 2030 and carbon neutrality in 2050.

However, to play a decisive role in COP26, the Union should be able to build a system of strong alliances with the most vulnerable countries, and in particular with Africa. A recent volume edited by the CSF is appropriately entitled: Europe and Africa: a Shared Future. Essentially, the ecological transition, and in particular the transition from fossil fuels to renewable energies, is only possible if the Union is able to carry out the technological and financial transfers to ensure the development of new sources of green energy in African countries. On the other hand, this energy production will promote an endogenous process of development in the African continent − within the framework of the process already started for the creation of a common market which will have to be strengthened by the progressive creation of a Payments Union, similar to the one established in Europe following the Marshall Plan − which will be facilitated by the transfer of the European share of SDRs to African countries that will be distributed by the IMF. The importance of this decision was underlined on 1 October in Addis Ababa by the African Ministers of Finance, who met with the Director of the IMF, Kristalina Georgieva and, on that occasion, also asked for the introduction of a global carbon price. This is a complex strategy and will require a great deal of political capital from the Union. However, in this area, Europe will be finally be able to prove its ability to become a global player.

Our thanks to Fondazione Collegio Carlo Alberto